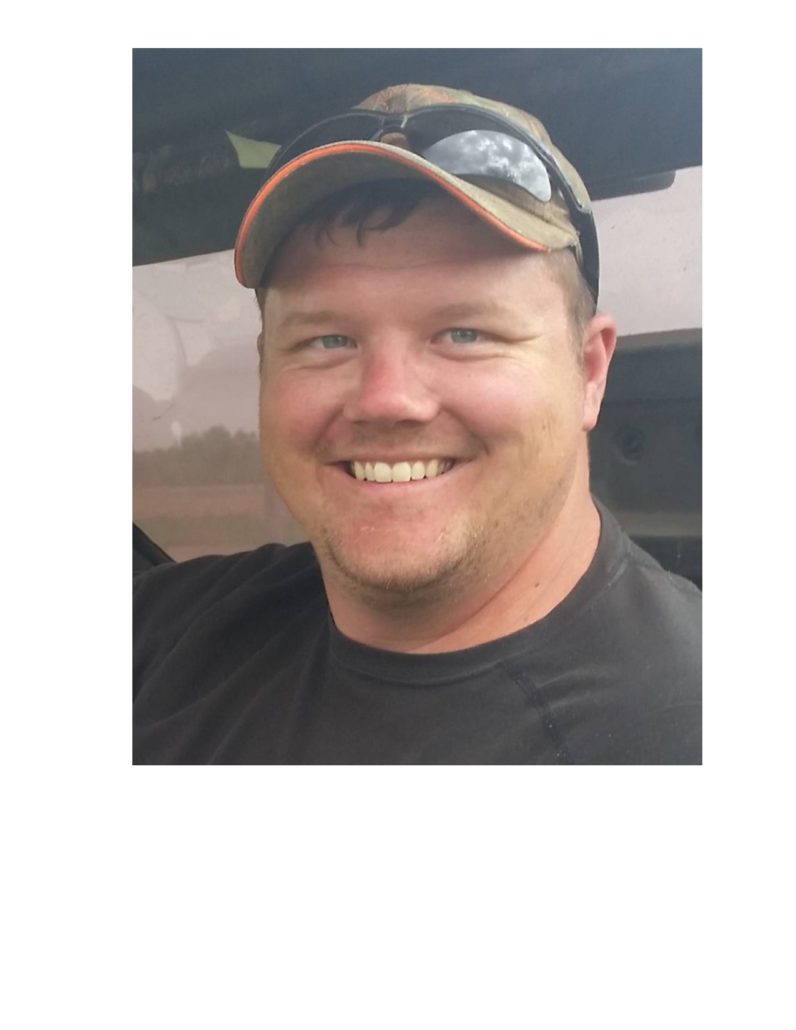 Jake Lee Villa, of Ogilvie, Minnesota passed away on Thursday, September 20, 2018 after a workplace accident in Minneapolis. He was 28 years old.

Jake was born on March 26, 1990 to Rodney Villa (also a IBEW local 292 member) and Vicki Hanson. He grew up in East Bethel, MN and graduated from St. Francis High School in 2008. In 2012, he married his high school sweetheart, Kelly Speldrick, and together they built a home in 2015 at the family farm, a place he loved so much since childhood.

Jake completed a 5 year apprenticeship to be a construction electrician, earning his journeyman wireman’s license in 2017 and was employed with Muska Electric. He was a very hardworking and dedicated individual.

He loved hunting, fishing, snowmobiles, ATV’s and all things outdoors. Jake had many friends and was widely known for his kindness and generosity. He was an exceptional husband, son, brother, and uncle.

He was preceded in death by his grandfather Russell Bergren, and aunt Constance Lynn.

In Lieu of Flowers, a Memorial account has been set up at Neighborhood National Bank of Mora, MN. Make checks payable to “Benefit of Jake Villa.” Proceeds will benefit the Isanti Chapter of Pheasants Forever Youth. Online donations can be made at PayPal.Me/BenefitofJakeVilla